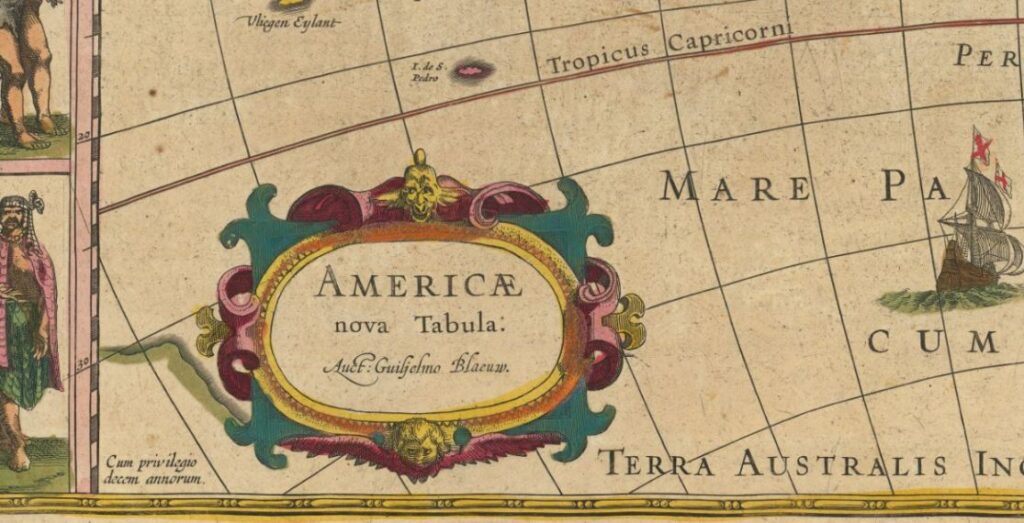 A genealogical resource compiled with

“The Fruit of devoted industry and zeal.”

“One of the great historical treasures of America”

Introducing “One of the great historical treasures of America—the record of land granted to Adventurers and Planters from overseas and in the course of time to native born Virginians and others, from 1624.

To this wealth of material a comprehensive Index furnishes the key.

The Fruit of devoted industry and zeal, this work must challenge attention as a contribution of the first rank to the published historical documents concerning the earliest permanent British plantation in America and the Commonwealth that emerged from it.”

Cavaliers and Pioneers: Abstracts of Virginia Land Patents and Grants, 1623-1666

What did the new 17th century pioneers do in America? Where did they live? Who were their neighbours. Were they an agent or a servant? Who did they have connections with? How did they get there? Who with?

Data fields for entries in this Collection.

For the very first time, to our knowledge, this whole book has been transcribed by ourselves and digitised into genealogically precious data to do justice to the original endeavours. The database shows non-conformists, where they lived and how they were treated: The Establishment, Judiciary and Law and Order. Even spies and spiteful clergy…

Who Lived on Mobjack Bay?

Data from the America collection shows those associated with Mobjack Bay and where.

An important resource for researching the Slave Trade

There are 1,023 people registered in the database as slaves. There are many more listed as servants who would also have been victims of slavery. There are also many English, Scottish, Irish and Welsh.

For those of African origin, the only trace of their identity remaining is almost always a given name, inevitably of Western origin. Most have no name recorded but there are 331 with a name. Now, at last, these people can be remembered. Out of all of them there were only 8 with a given name and surname:-

Nathaniel Bacon is mentioned in the following patents:-

A further patent was signed on 9 June 1658, for 300 acres of land on the north east side of Mattapony River, bounded from the southern corner of Thomas Sanders’ land with Arrakiacoe Swamp, originally granted as part of 382 acres to John Hudson and John Garrett on 6 June 1655, under the obligation to transport 6 people.

Bacon was a planter who, with his wife Elizabeth and heiress daughter, together with the late Richard Kingsmill, planted 80 acres of land subject to a patent granted on 6 November 1661 to Nicholas Merywether. This land lay towards the southern end of Kingsmill Creek bound on the east side by the main river and at the northern end by the back Creek and at the north by a small creek bordering Mr. James’ land subject to the transportation of Thomas Dorr and Richard Ellis.

A patent dated 22 March 1664/5 for 2000 acres for Colonel Nathaniell Bacon at the boundary up on the freshes of the south side of Yorke River in New Kent Co upon the freshes at a marked poplar forming the upper boundary with the land of Captain William Bassett and Captain Phillip Ludwell, bounded by the river up to a marked red oak by the edge of the river and the woods W.S.W. to the upper line of Bassett & Ludwell’s land, and 345 poles to the edge. The contractual obligation was the transfer of 40 passengers: Peter Key, Ann Browne, Thomas Hancock, John Morgan, John Senton, Margaret Wilson, William Floyd, Rachaell Boras, John Runner, Richard Taylor, Ann Owen, Henry Norman, John Fisher, William Thomas, David Hamlett, Thomas Lawrence, Faith Chaire, Evan the Welshman, and 7 more by assignment from Captain Gunnell, John Birch, 9 black (slaves); Thomas Cort, Elizabeth Davies, Elizabeth, Roman Barboe and Thomas Michell.