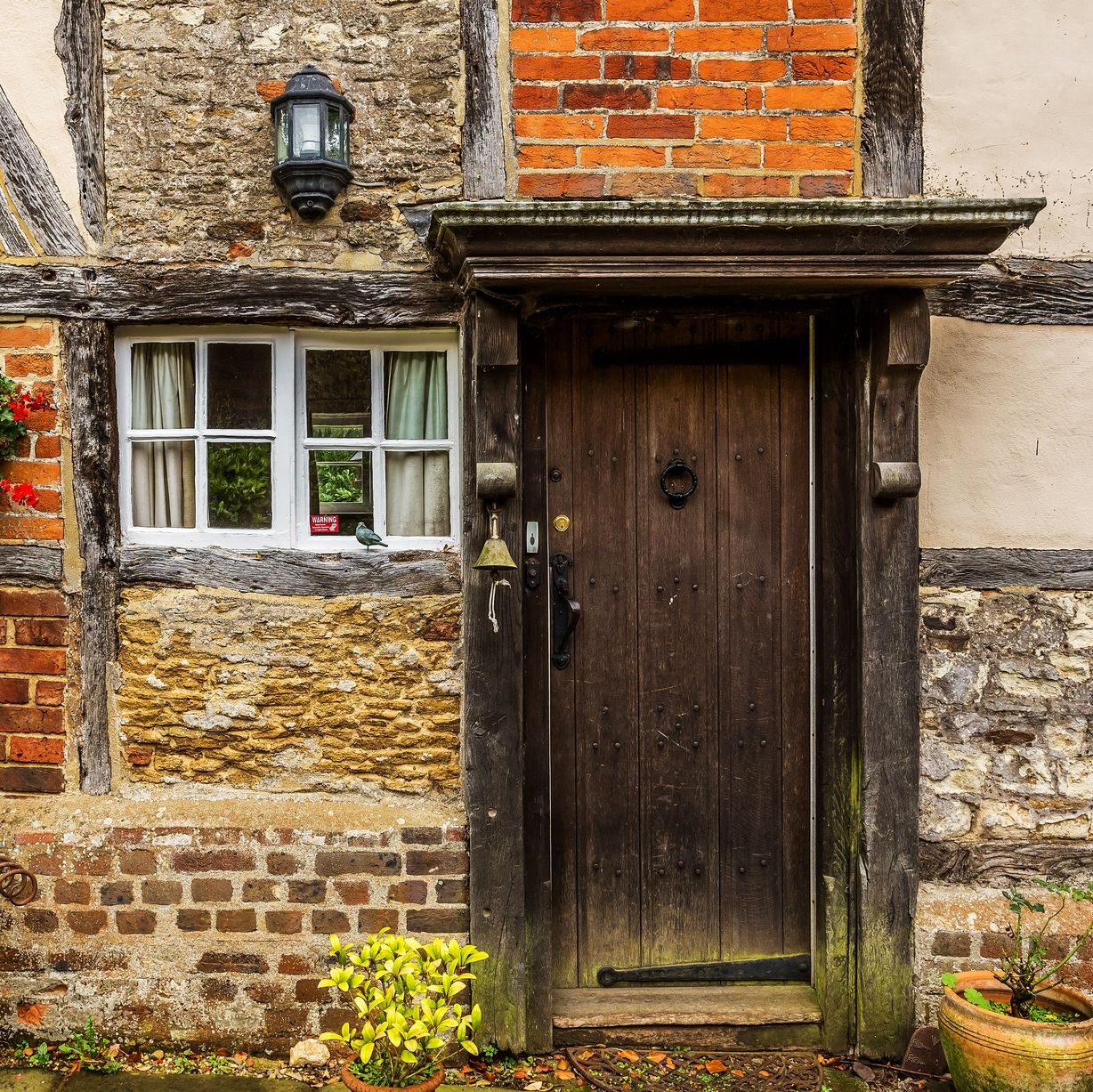 Why did your ancestors leave Britain? Did they escape or were they forced? Or were they adventurers?
Our database contains records of those outside the Established Church of England who were persecuted, outlining where they lived and were imprisoned or to where they were transported. It may be used to narrow down candidates and track their movements throughout the islands so that further research can be undertaken to locate their parish and probate records.

Ask us to search for the exact passage featuring the persecution of your ancestors if you can find them in our database containing “A COLLECTION OF THE SUFFERINGS Of the PEOPLE called QUAKERS, FOR THE Testimony of a Good Conscience, FROM The TIME of their being first distinguished by that NAME in the Year 1650, to the TIME of the Act, commonly called the Act of Toleration, granted to Protestant Dissenters in the first Year of the Reign of King WILLIAM the Third and Queen MARY, in the Year 1689. Taken from ORIGINAL RECORDS and other AUTHENTICK Accounts.”

Why did your ancestors leave Britain? Search for records showing what they did when they arrived. W 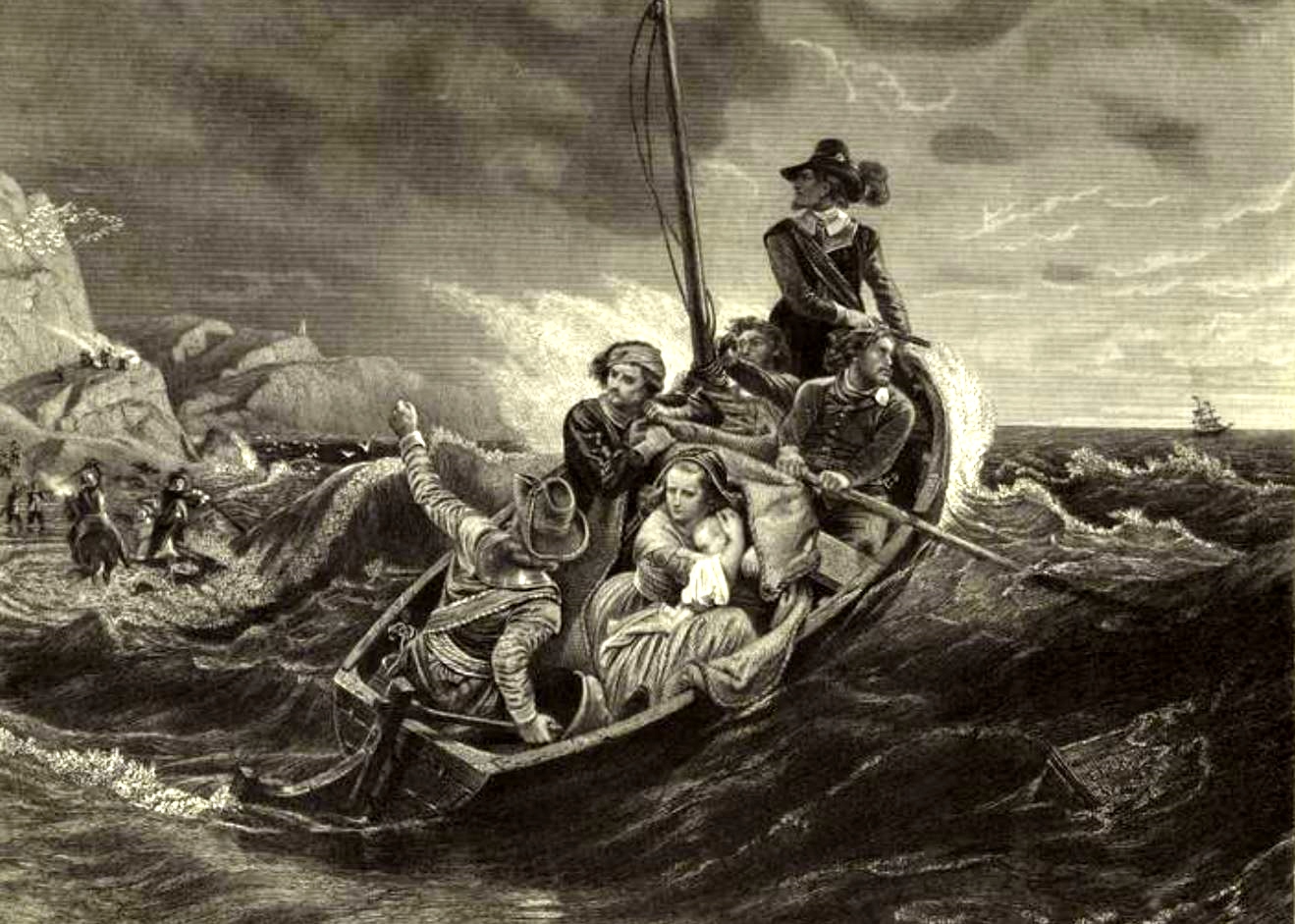 Records to show why and how they emigrated and who was with them. Who was their master? When did

Why did your ancestors leave Britain? Did they escape or were they forced? Or were they adventurers?