Honour those who fought for their country by visiting their memorials and battlefields in Asia.

Did your relative take part in the Far East in World War 2?

Did they make the ultimate sacrifice there?

We can combine military research with a tour of the Far East to locate their memorial and battlegrounds.

You will receive an itinerary with maps, directions and places of significance including their graves or memorial monuments.

This service is additional to any research already done for you. If you have not yet obtained any research, please also purchase the relevant plan.

This is an incredible piece of work showing how Jack suffered in some of the worst episodes of the war.

We are so grateful that we can honour this forever young man and our family will always remember his story of incredible sacrifice. Your itinerary was excellent and achieved the right blend. Thank you.

The search for the inscription began when Jack’s family entrusted us with his letters home from the Far East.

We discovered that Jack’s army service saw some of the worst excesses of WW2, culminating in a truly tragic end.

The family wanted to know where he was buried and visit the location of his memorial, no  matter how far away.

The tour started in the streets of Brownlow Fold in Bolton and took them to Jack’s barracks in Fulwood, Preston then a 234 mile journey to Tidworth Barracks in Hampshire.

Jack’s first overseas service was in Shanghai, China. The family decided that this was not as important as other locations and so they assigned their budget to little further west and present-day Myanmar (Burma), Malaysia (Malay), Singapore and the Philippines.

Our research showed that Jack had drowned in 1944 after he had been released from Chungkai prison camp after originally being in the notorious Changi prison and working on the notorious Death railway of Burma. Correspondence from Jack ranged from spirited letters of hope which were gradually peppered with fear and foreboding, culminating in simple pro-forma cards sent from his Japanese prison camps.

He was on the Hofuku Maru when it was bombed by Allies. He may have been one of many who survived the bombing only to have their cries of distress ignored by the Japanese who let them drown.

Research showed that he had two dear friends: Charlie Weeds and Bob Battersby. Charlie was also a POW at different prison camps who also worked on the Death Railway but he died in the course of its construction. It is said that the sleepers for that railway each represent one life lost in the course of building it.

The family also wanted to honour the two friends but we discovered that Bob was buried at Coriano Ridge Italy, Charlie’s memorial, on the other hand, was at the northernmost point of the railway so this place was built into the itinerary.

The most moving part of the whole tour was the first leg which combined Charlie and Jack’s prison camps:-

The next few legs permitted some leisure time:-

The 6th leg took the family to Kranji where they located the seven letters of Jack’s name inscribed in marble. Needless to say, this was a truly moving experience.

6th Leg- Kuala Lumpur to Kranji re Jack’s Memorial return to Kuala Lumpur for next day flight to Manila re Subic Bay.

The next day saw the family leave Kuala Lumpur for Manila from where they were to take a shirt journey to Subic Bay, the place where Jack drowned after surviving the Japanese ‘hellcamps’ and the Death Railway.

Various items by kind permission of the Adams family.

Be the first to review “Battlefield Tours Asia” Cancel reply 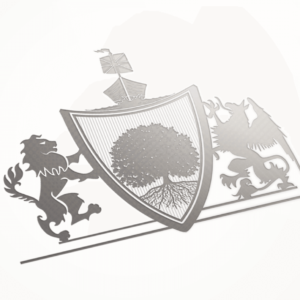 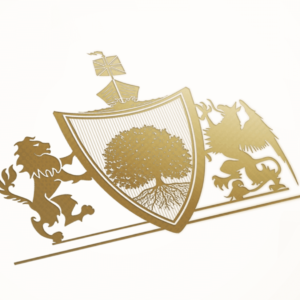 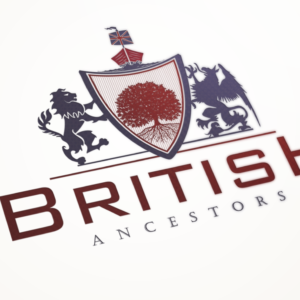 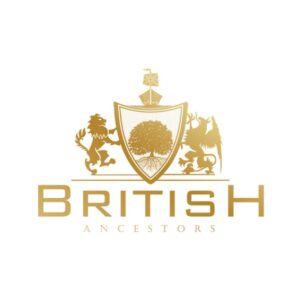 Discover military history for any ancestor or relation.£395.00 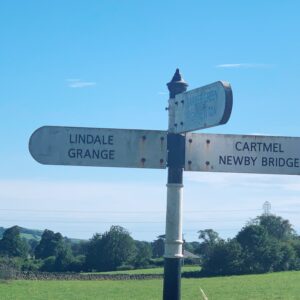 We can visit your Ancestral British locations if you can& 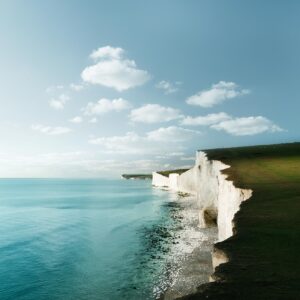 Your family history woven into the trip of a lifetime aro 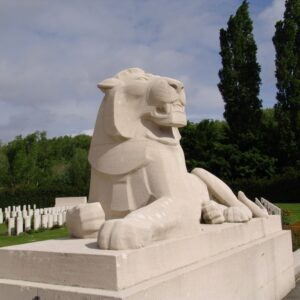